Peninsula Guns carries some the finest firearms available in California. We love the FN Five-seveN, and so do our customers. The FN Five-seveN pistol was developed in the early 1990s and features a cold hammer-forged barrel that is chrome lined for extended service life. The polymer-framed FN Five-seveN® offers single-action operation, low felt recoil, 20-round magazine (10 Round in California) capacity and is equipped with an ambidextrous, forward-mounted manual safety and an accessory rail that accepts tactical lights and lasers. The Five - seven MK2 model was introduced in 2013, and is now the standard version of the Five - seven offered by FN Herstal.This new model has cocking serrations on the front of the slide, and has been reported to have a one - piece metal slide(under the polymer cover), whereas the previous models have a two - piece welded metal slide. The MK2 has a black frame and slide, with flat black controls in place of the grey controls of the IOM and USG models.It is also available with a flat dark earth frame color.For more information on this Semi - Auto Handgun and other FN firearms, call us at the shop or send us a note. 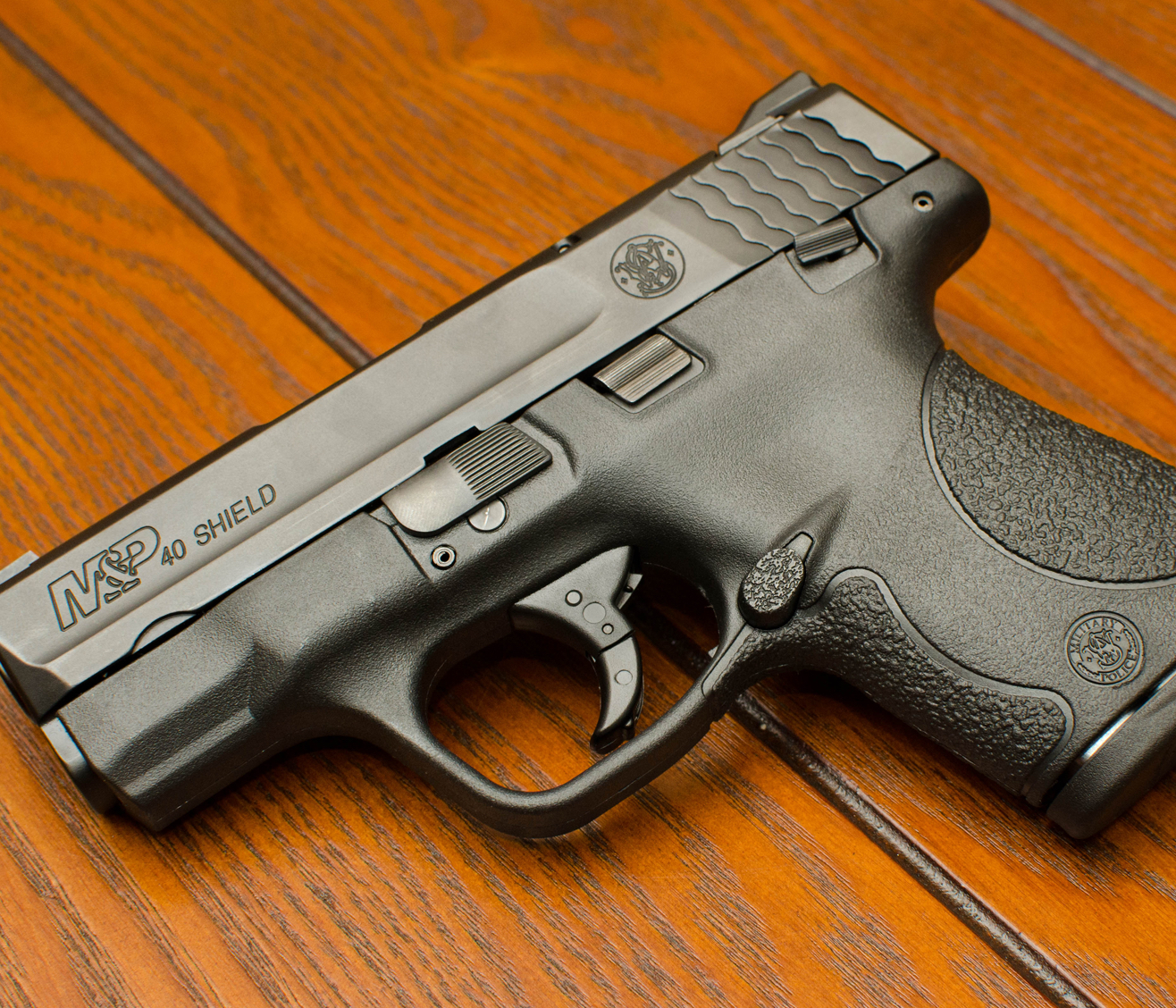 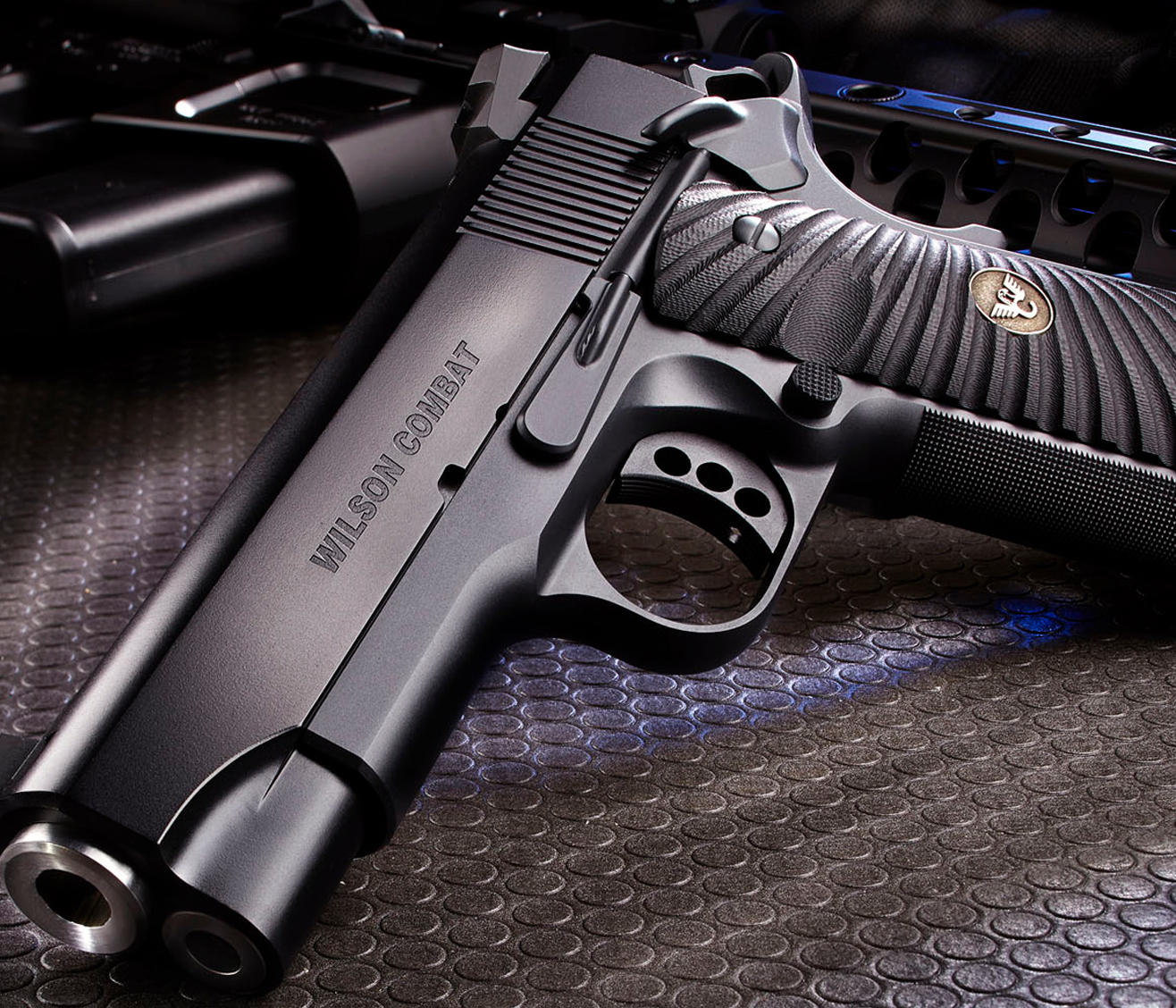 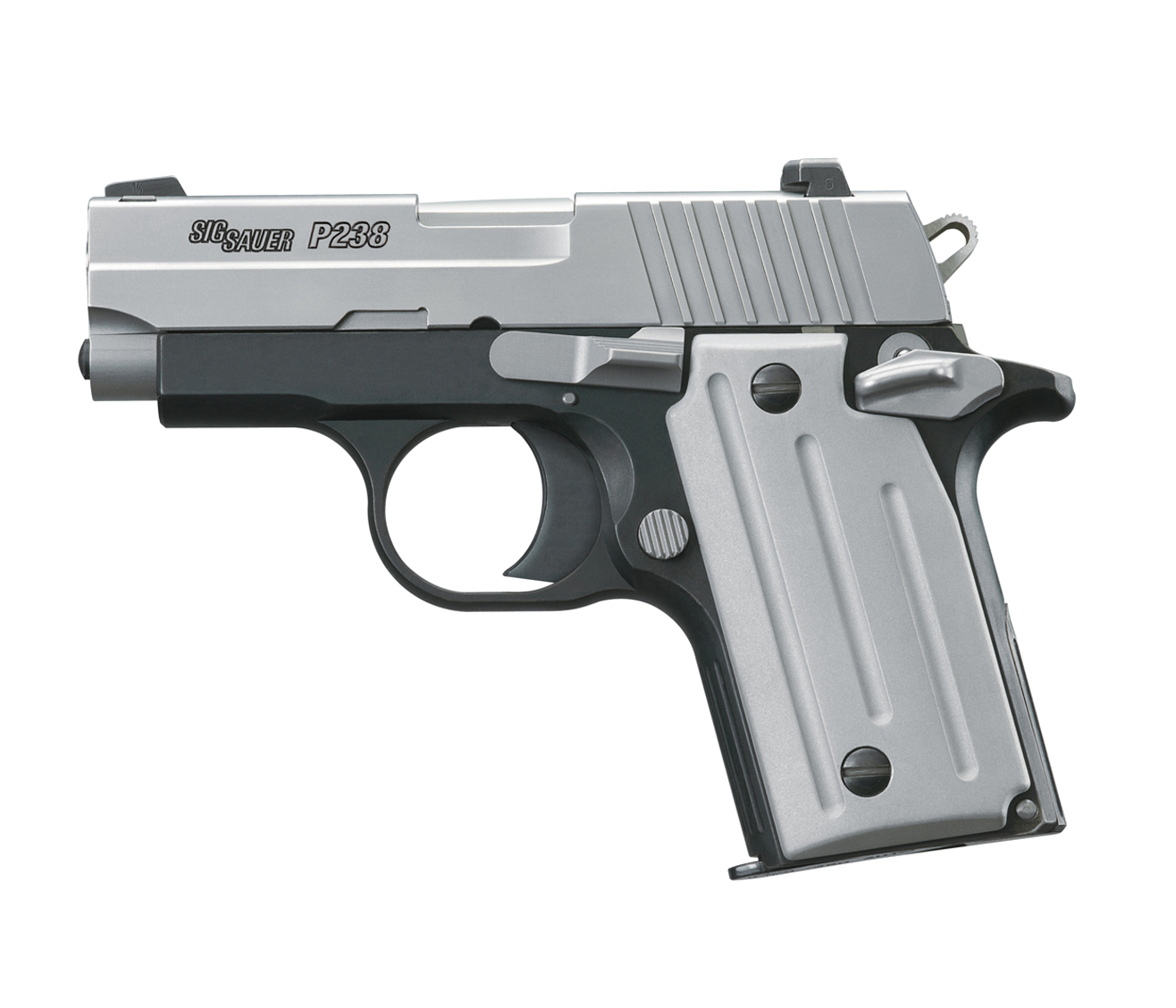